THE LEGEND OF TARZAN

Last year I had the pleasure to work on the movie THE LEGEND OF TARZAN.

Many thanks to Rodeo FX for this great opportunity. 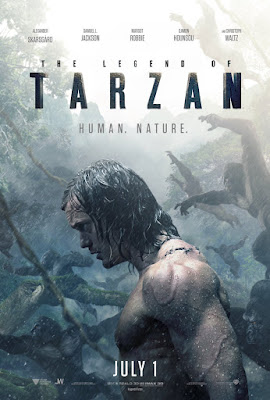 I had the privilege to contribute to the creation of the hippopotamus model for the movie THE LEGEND OF TARZAN. I was in charge of creating the highly detailed head for several closeup shots. I also had to create the crocodiles, the leafcutter ants and the Foreign and Commonwealth office  in London.

The hippopotamus model used in background shots was done by Duy Tran.

And here's some images of my modeling work.

Every creatures were made with Maya and Zbrush. 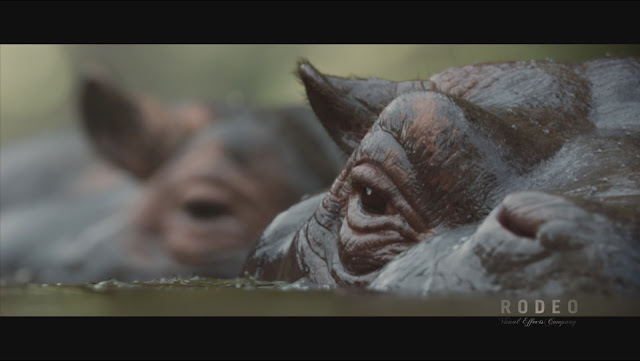 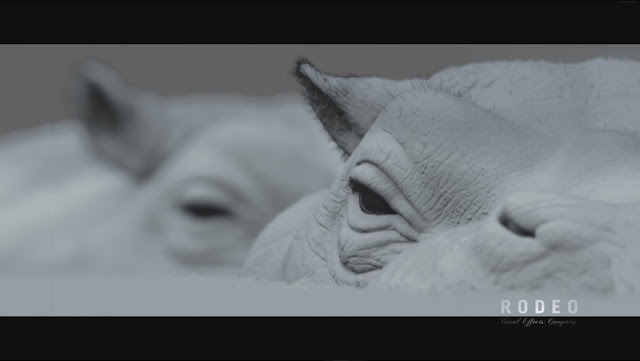 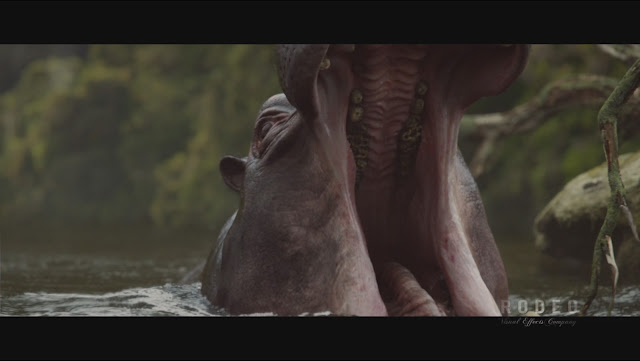 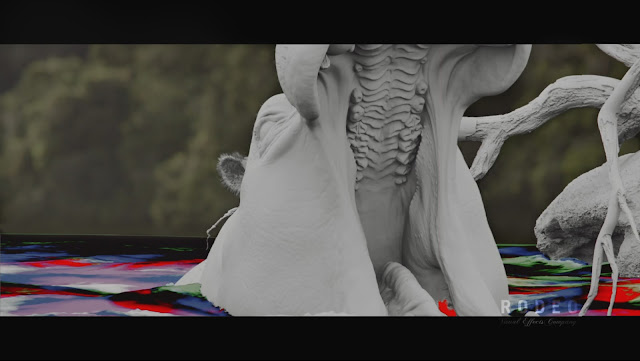 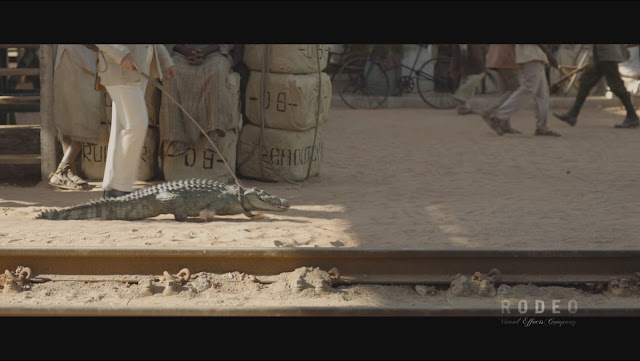 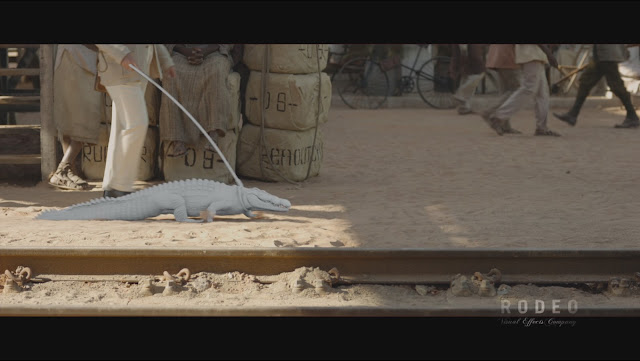 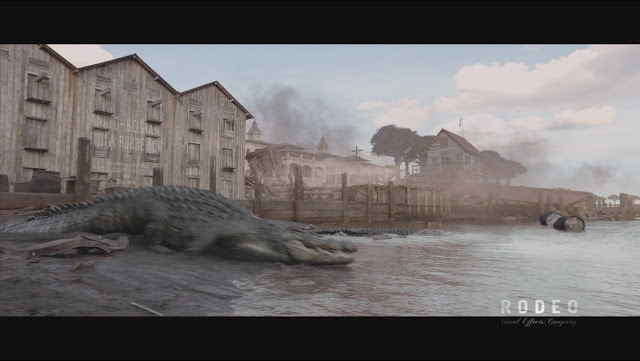 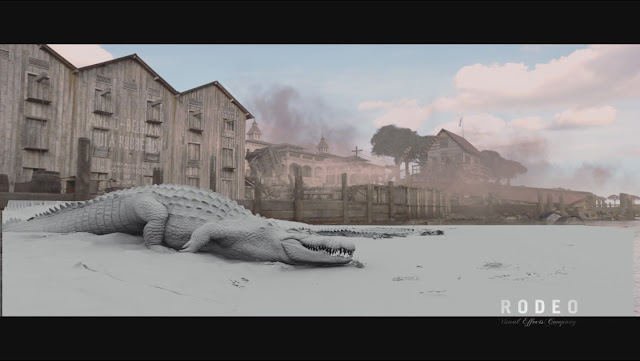 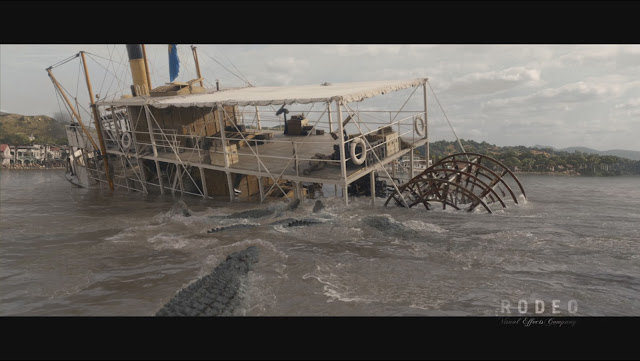 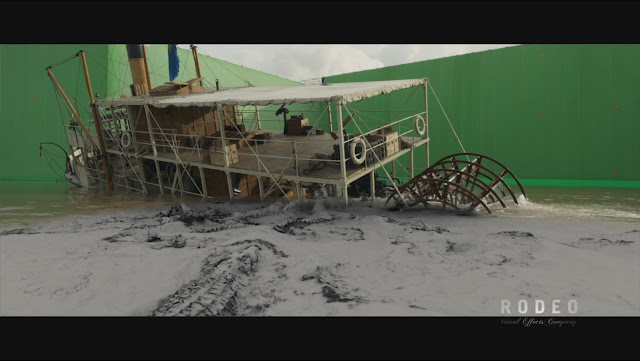 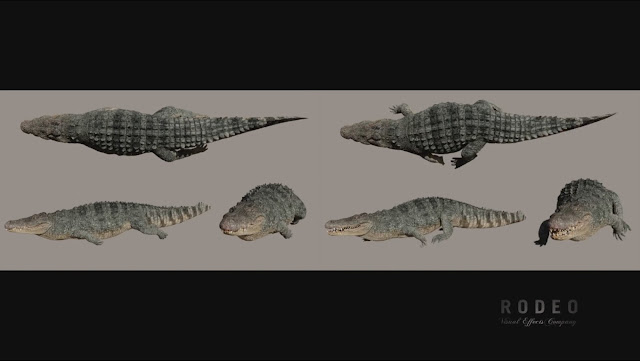 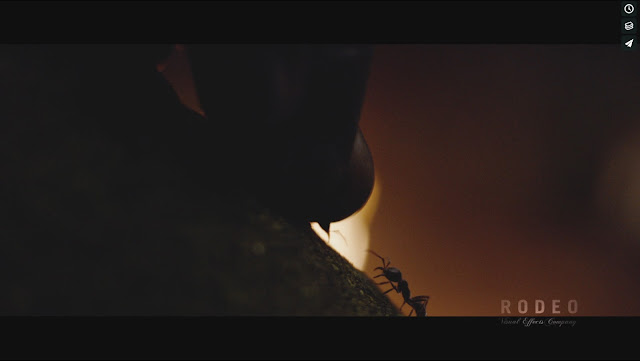 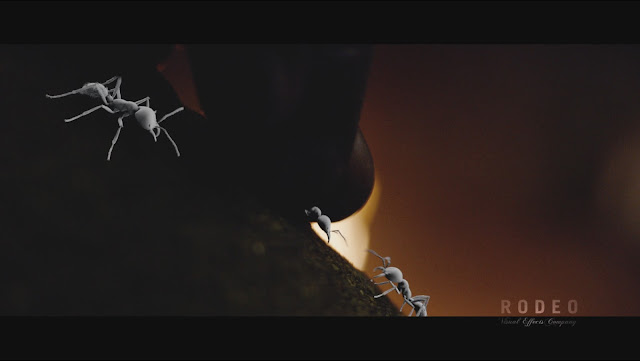 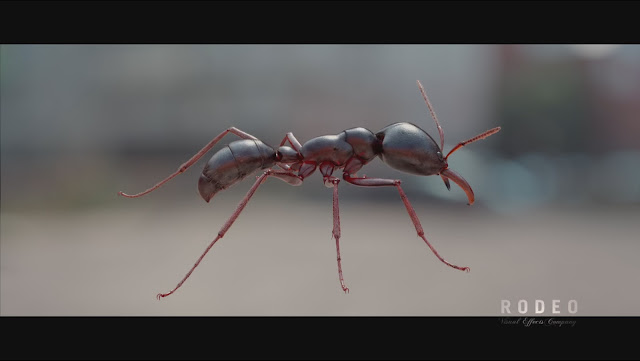 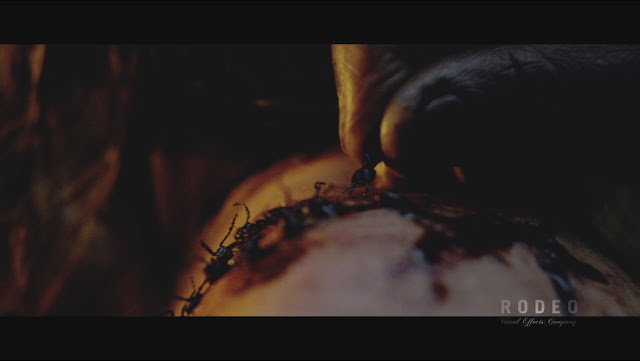 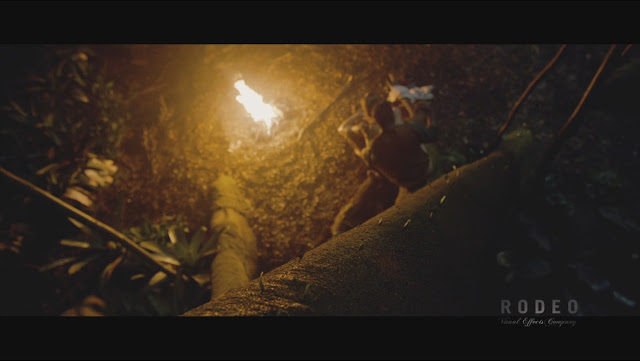 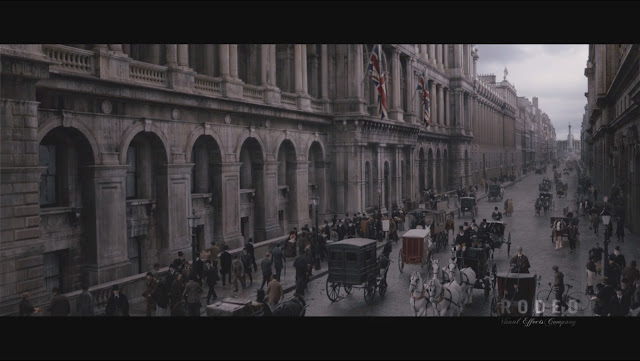 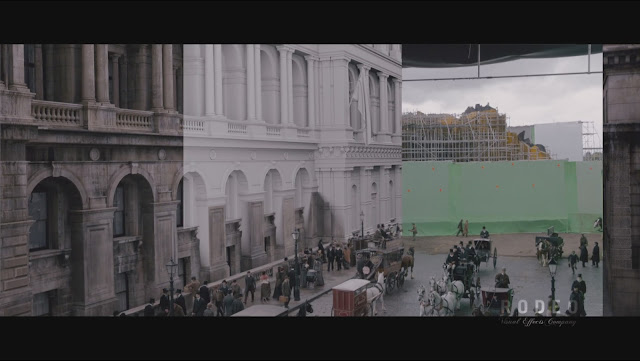 The textures for the crocodile and the leafcutter ants were done by Marc-André Dostie. The hippopotamus and the Foreign Commonwealth Office of London was textured by Christine Leclerc. Many thanks to Mikael Damant-Sirois, Olivier Martin, Edy Susanto and the rest of the team involved in the creation of those shots.

Posted by Dominic Piché at 3:20 PM